Today is Rainbow Bridge Remembrance Day and there are 4 special boys waiting for me at the Bridge. 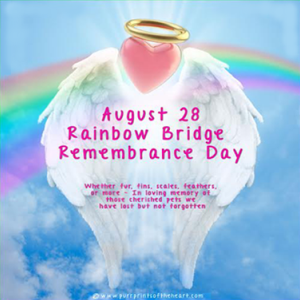 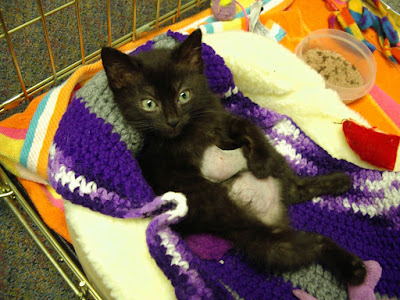 Sweet Derek was with me for about 4 weeks.  He has all sorts of issues with his joints.  He went to work with me everyday to get his medicine, but it just wasn't enough to make him well.  He went to the bridge in June 2003. 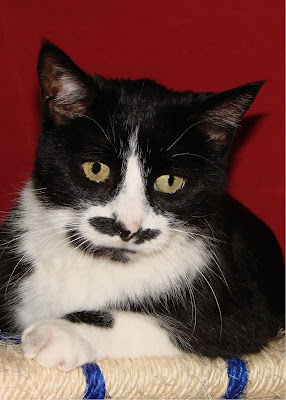 Mojo was a wonderful boy.  Full of life and appreciation for the help he was receiving.  He had many medical problems, and eventually needed to be helped to the bridge when his Fibrosarcoma started creating breathing difficulties and more pain than we could manage. 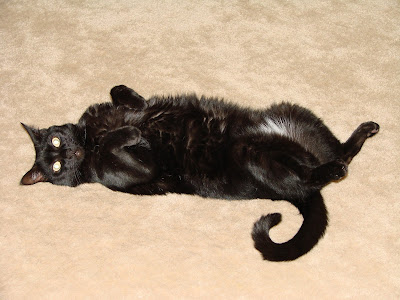 Devon was the craziest boy ever, until Oliver that is.  He was a sweet boy that was full of life and drama!  He just ran to the bridge one morning without any warning.  He had a rare cancer called Hemangiosarcoma.  I'm sure he is at the bridge dancing and eating butter! 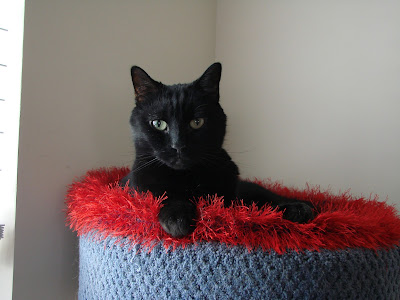 Smokey was my first cat as an adult, so there was a special bond between us.  He was sweet, gentle and loved to snuggle and give hugs.  We are coming up on a year of him being at the bridge, which is hard to believe.  How has life continued without my Goose?

Each bridge crossing was special in its own way and I look forward to the day that I will see my boys again.  I miss them each in a different way, and have seen signs from them at various times.  Cardinals remind me of Mojo, and after his passing, we had a ton show up at the house.  Devon has sent Oliver to keep the crazy alive!  Smokey appears to me in dreams and he is always happy and purring.

I loved them all, still do actually, and am honored to have been chosen as their human mom.