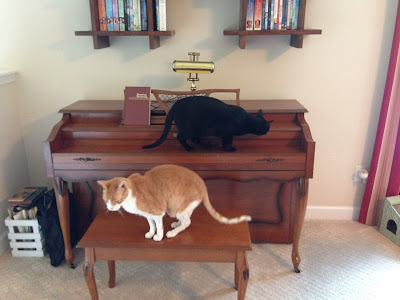 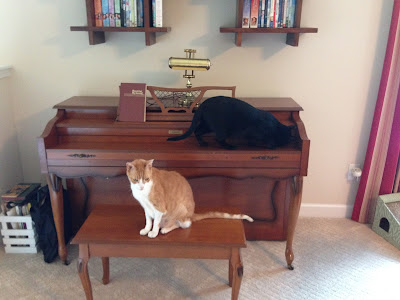 Posted by SuziQCat at 9:51 AM
Labels: Mancats, Oliver, piano, Tanner