It was another weekend of torture for the boys...this time they all had to go and see Santa! 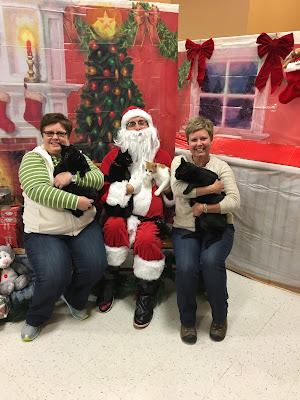 Some of you may have seen this on Facebook, but I've wanted to take the whole crew for a while and do a family shot.  It is hard for me to get a photo with all four of the boys at once.  This turned out pretty good!! 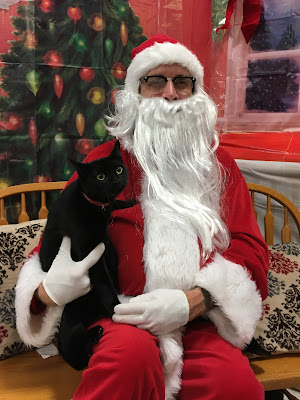 Each boy then went individually...here is Harrison.  He kept trying to pull Santa's beard off...guess he wanted to make sure he was the real thing! 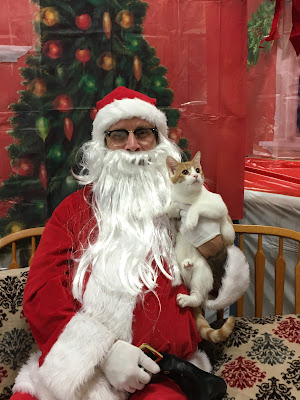 Rusty is an old pro now, since this is his second week in a row! 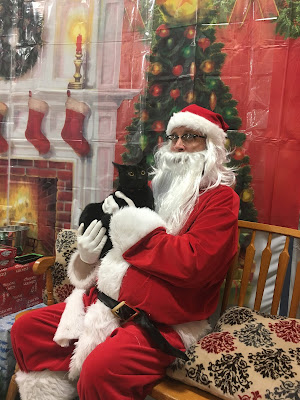 Oliver was not too happy, but did pretty good. 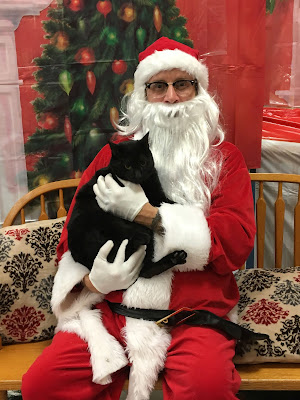 Flynn turned into a limp noodle and couldn't hold his body up! 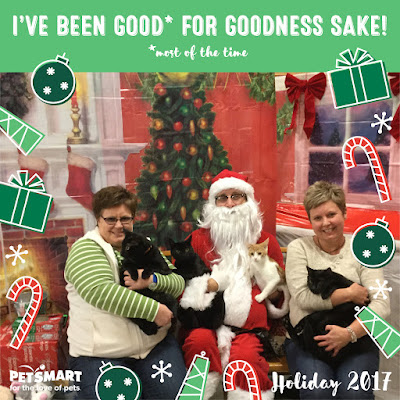 The official PetSmart photo...I have Oliver, Auntie has Flynn and Santa has Harry and Rusty.