The results of the kidney aspirates are back...NO LYMPHOMA!!!  He has achieved COMPLETE remission!

He is going to spend one more night at the vet school though getting more fluid, as his kidney values did not come down as much as they would have liked.  I hope the increased values are simply side effects from the chemo, and we can get it back under control now that we are getting a break.  I will learn more tomorrow when I pick him up.

Tanner went to the vet school yesterday for a checkup, bloodwork, abdominal ultrasound, and potentially chemo.  They called in the early afternoon and said he was not going to get his chemo, because the kidney values came back slightly higher than they were on Monday.  The doxorubicin is known to be hard on kidneys, so they did not feel comfortable giving it. 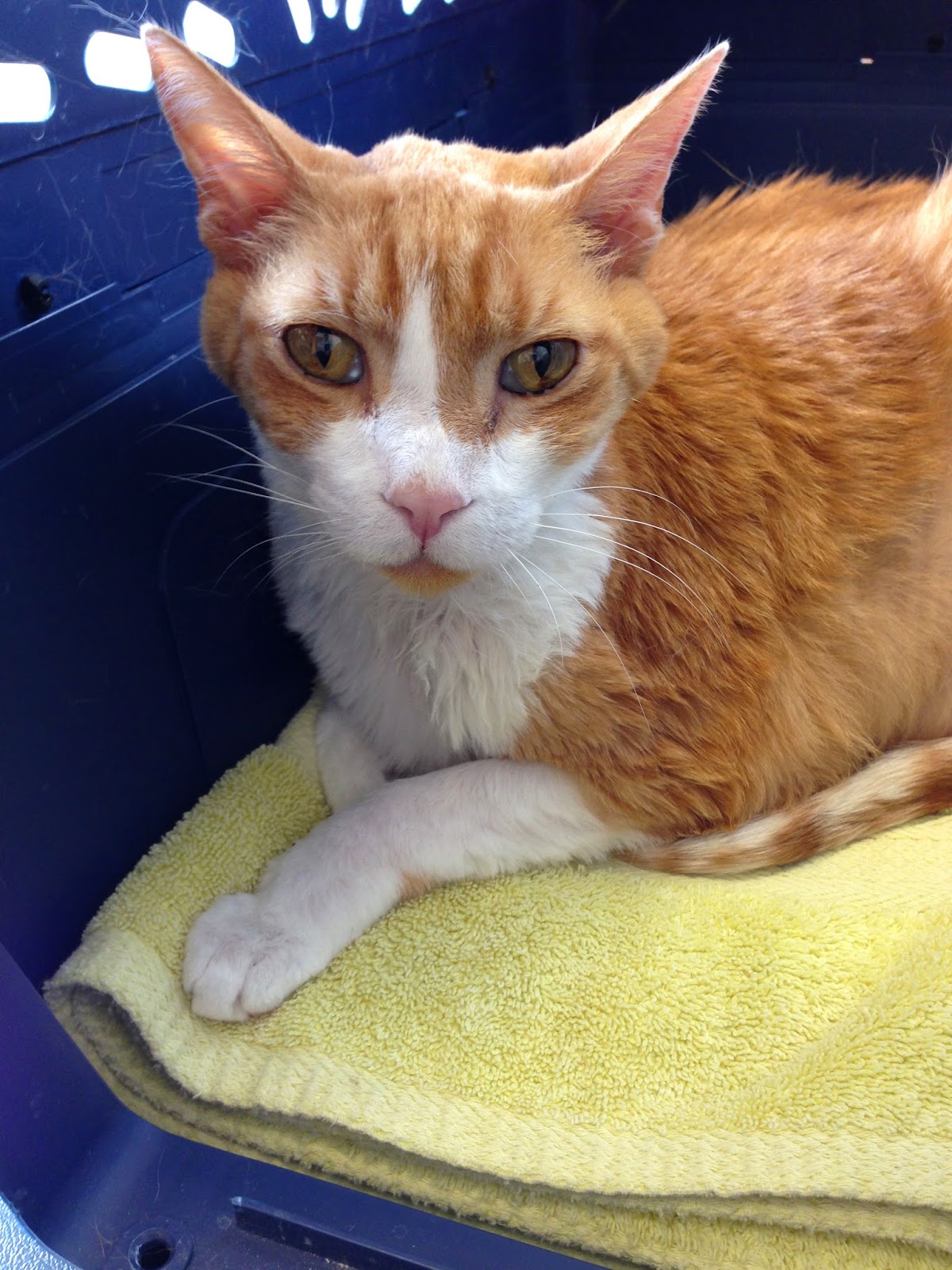 They did the ultrasound, and it remained unchanged from all the previous ones, so that is good news.  They took aspirates of his liver and spleen and the results came back not showing any lymphoma in those organs!

They tried to get aspirates of the kidneys, but Tanner was not cooperating for that, even with a mild sedation. 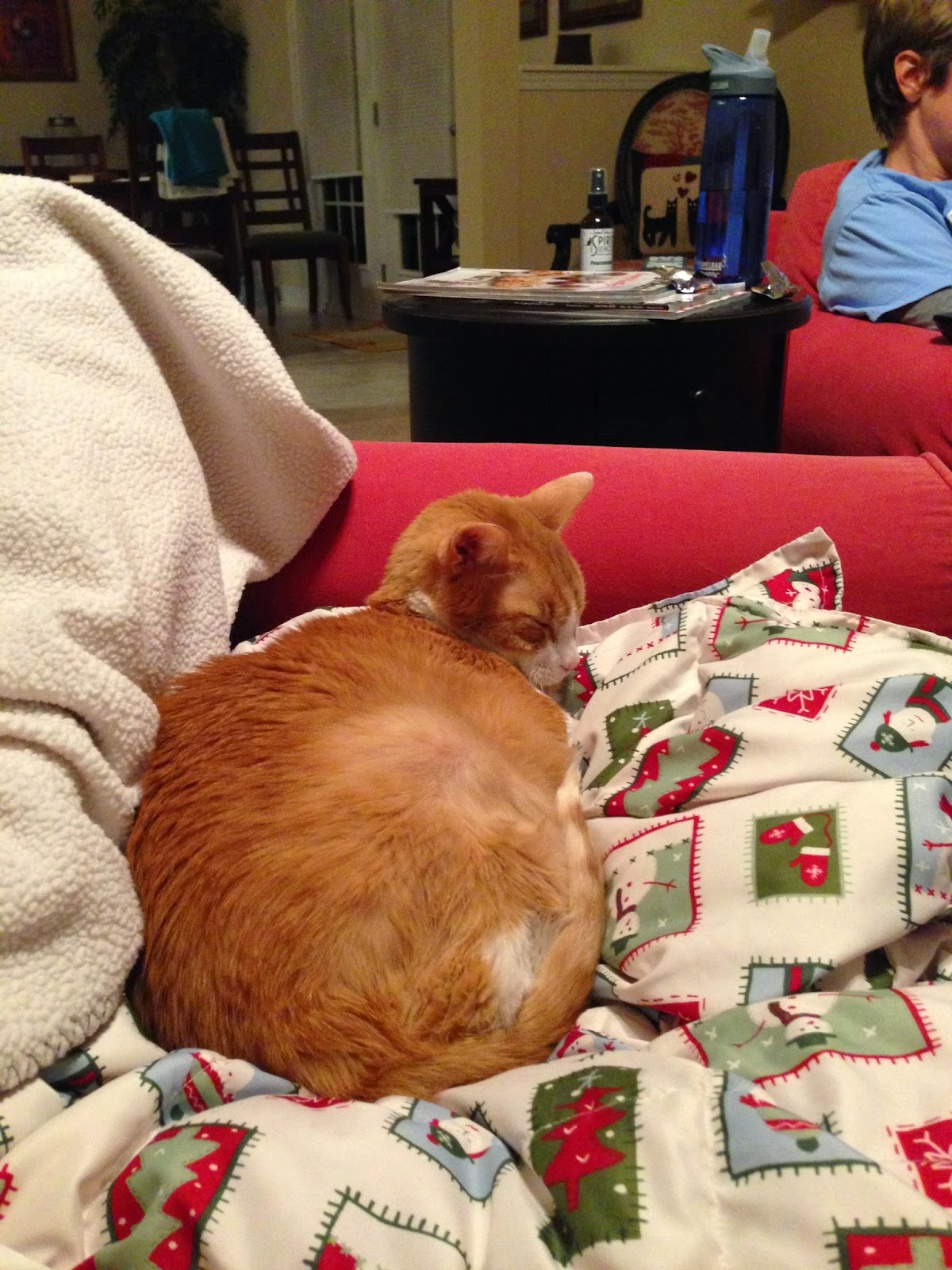 Due to the increase in the kidney values, they recommended keeping him over night, giving him fluids to see if the numbers will improve.  He was slightly dehydrated at the visit as well.  So Tanner spent the night in the intermediate care ward getting fluids and being monitored.

They called a few minutes ago, and he did well overnight.  They took him out of his cage several times and tried to play with him, or just let him explore.  It sounds like they tried to make his stay pleasant.  He had a box in his cage, as well as the fleece blanket I had put in his carrier.  He ate well for them, but did fast overnight again, as they are going to more heavily sedate him and try the kidney aspirates again today.

Keeping sending those prayers...they are working!