Well, this has been a pretty exciting week for the panthers and Pumpkin. 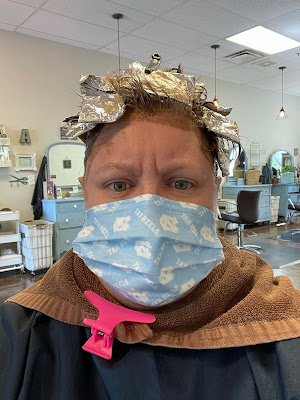 First off, my grey areas have been covered over nicely :) 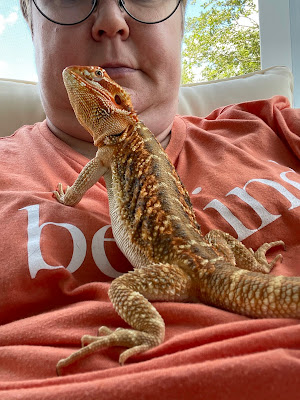 Pumpkin enjoyed quite a bit of time on the porch.  She is going to the vet this afternoon because she isn't eating well.  I took a sample on Friday and she has coccidia, protozoa and an over-growth of intestinal bacteria.  She's been on meds all weekend and is starting to act more like herself again.  Hoping she will start eating better as well. 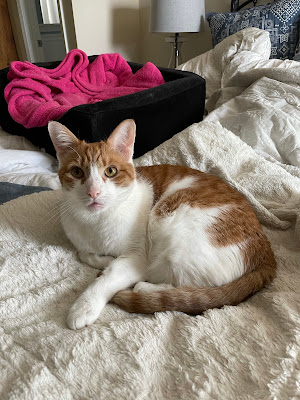 Rusty spends a lot of time in Aunties bed during the day...he loves this blanket!  He knows if he doesn't get there early, Harrison will snag his spot! 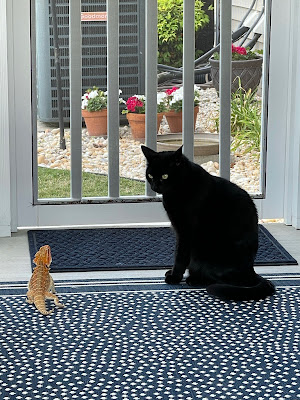 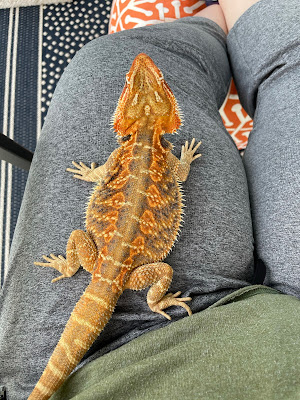 She enjoys her snuggles 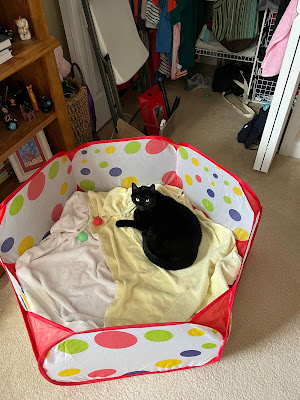 Harrison feels he needs to sleep in her playpen at night!  He is such a baby. 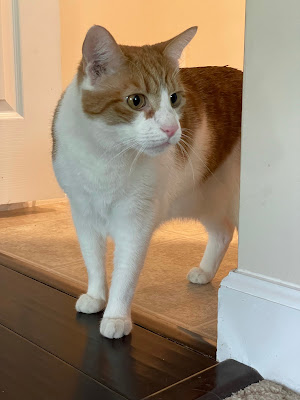 What is Rusty looking at? 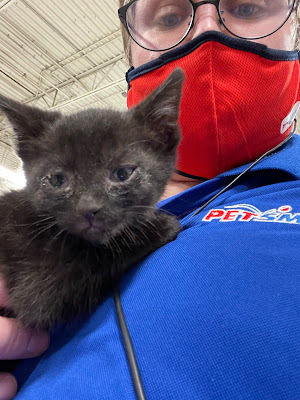 Why, it's Charles Donald!  Charles was seen running across a busy highway.  A kind man stopped and grabbed him, then came into Petsmart for some food.  I went back to help him, and he said he was going to drop the kitten by the shelter in the morning.  I checked he was a boy, and asked if I could take him, both from the man and from Auntie.  Everyone agreed and Charles Donald found a home! 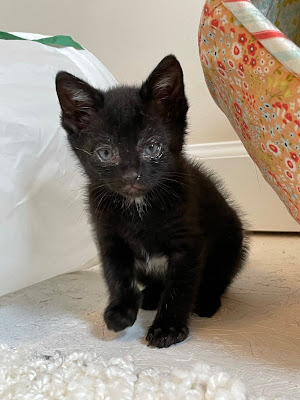 He went to the vet the next morning because he eyes were infected.  He got some meds, dewormed and fluids.  It was determined he is about 6 weeks old.  He eats like a champ, drinks water already and uses the litter box.  He is a little nervous about you walking up to him, but settles down once picked up. 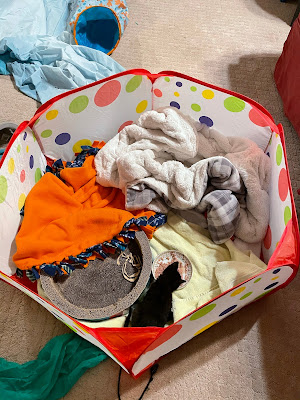 He has taken over the playpen now, and sleeps here at night. 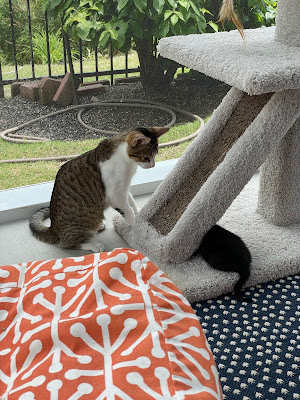 Teddy is learning to play with him. The other panthers are taking their time about checking him out.  I make sure to give them lots of extra attention as well. 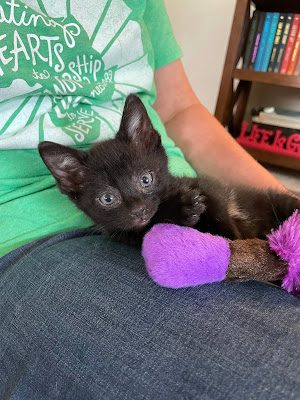 After two days on meds, the eyes are looking so much better!  He is a cutie pie and I am glad to call him one of my panthers!
Posted by SuziQCat at 10:54 AM
Labels: Charles Donald, Cousin Teddy, Harrison, Rusty